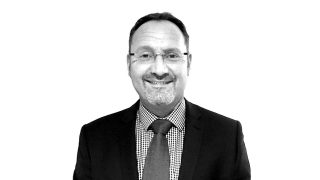 From the very start, we at Semcon have focused on the people behind the technology: Our colleagues, customers, partners and end users. This is how we can support companies and organisations all around the world in creating solutions that actually make a difference. For people and for our planet.