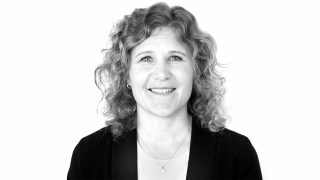 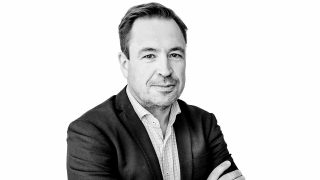 The right Project Methodology for a greener city.

Find out how Gävle became one of Sweden’s most environmentally-friendly municipalities with the help of Semcon’s project methodology.

The politicians were clear: “Gävle must become one of Sweden’s most environmentally-friendly municipalities”. But how did we ensure that it would actually happen? The question ended up on Planning Manager Bo Bäckström’s desk.

“It is common to set targets, but resources were also allocated in this case,” says Bo Bäckström.

Three years later, the municipality has 100 per cent renewable electricity in all buildings, district heating is fossil free, the proportion of organic food has increased and food wastage has decreased. Environmental demands are set for all purchases and an energy and climate advisor has been hired.

By looking back at our annual environmental accounts, we can clearly see the positive changes.

The methodology behind the result
One factor behind the result is XLPM, which stands for Excellence in Project Management. XLPM is a methodology for project and business planning, which was developed by Semcon. The methodology connects human perspectives with business benefits, by introducing a common language, clarifying roles and creating a more equal workload. This makes it easier to prioritise what must be done and actually get it done. Today, Gävle municipality uses Semcon’s project methodology in all of its administrations.

“In order to be successful it is necessary to allocate resources, and these must be the right resources. We benefit from the structure and boundaries that the methodology provides. Just by having defined the assignment and established a steering committee for the programme that meets regularly, the issue has been highlighted more clearly. XLPM’s requirements for specifications and tollgates to make decisions also streamlined our thinking”, says Bo Bäckström and adds:

“We had never been anywhere near there before. In previous years we were so disappointed because we thought we were doing a lot of things right but anyway ended up between the 60th and 70th place, so this kind of acknowledgment is incredibly positive for us!”

1. Tracks employees’ workload. If I know what you are doing I am less stressed.

2. Clear roles. No one needs to guess. Who is going to do what has already been decided and written down.

3. Clear advancement. Each project cycle spans six tollgates where decisions are made, from analysis and planning to implementation and completion.

4. Overview. What is the function of what I do? Work and roles are divided into three areas: business, leadership and operational work – which are consistently labelled with specific colours.

The bottom line is that XLPM methodology is about creating a greater sense of belonging and a better working life for employees. Gävle municipality dares to think in the long-term and use both people and the beneficial aspects as a starting point. They will continue to see the effects for years to come.