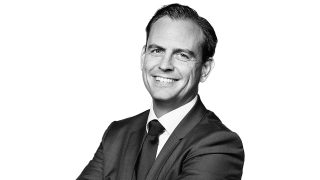 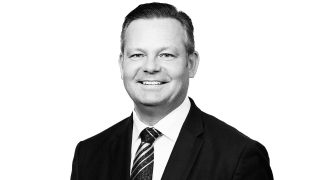 Close to customers right from the start

Semcon has a long tradition of being close to every customer’s business and needs. This is how we have grown to being an international group with cross-border collaborations in 2016.